The theme of this training week was inspired by Patti LaBelle. “I got a new attitude.”

I will say that this week was a pretty productive week, in terms of training. The cooler weather probably is the main reason; so now, no more non-injury excuses not to do my runs.  We have a little less than 62 days until the NYC Marathon, so it is do or die time. 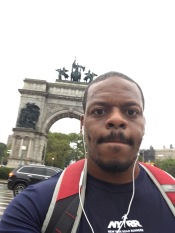 It was great to return to my Tuesday Zumba class, as I have not attended for a few weeks. I was surprised that I remembered most of the moves. There was one thing in the class that really annoyed me. I hate when people, who regularly attend a certain class, think that they are entitled to a specific spot in the class. Look, the spots/seats are first come first served (unless it is a spin class where you sign up for a specific bike).

Since I have been working on getting more sleep, I realize that I have been neglecting strength training. I woke up kind of early and went to the Crunch Fitness in Crown Heights, which is probably my least favorite Crunch Fitness, because it is ALWAYS crowded.

I mainly focused on arms for this workout. I wanted to do a few more exercises, but the gym kind of crowded. However, I did do some core and glut bodyweight work to supplement the exercises that I could not do.

I may have had too many bebidas on Thursday night and I could not make it to the gym early in the morning. Also, I was so mentally drained after work that I knew I would not be able focus at the gym. I did “enjoy” some nasty Japanese food for dinner.

Because of the Labor Day weekend and not having to teach on Saturday and Sunday, I decided to do a destination run from Bed Stuy to Coney “Island”. The weather was grey and cool, which made it perfect for running. It has been a while that I liked a long run, but this one was really nice. For the most part, I was running around my marathon goal pace without putting in too much effort . . . besides running 15 miles. 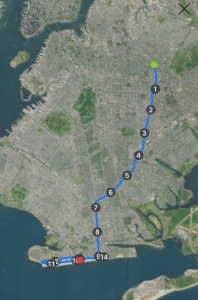 Some sights from the run. A few of the pictures came out a little crooked, because I was taking pictures while running. 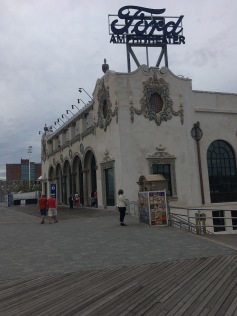 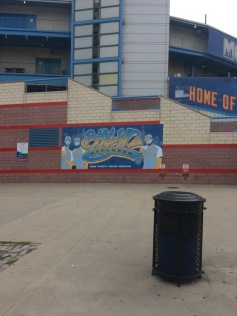 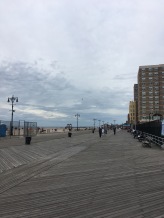 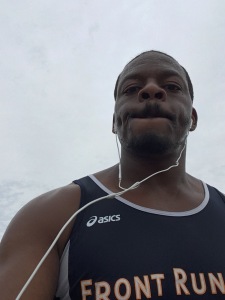 I did not realize that my dimples are so deep while running.

Of course one cannot go to Coney Island without riding the Cyclone. 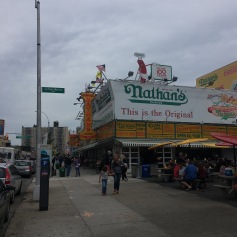 The best part of the meal was the large Coney Island Lager.

Random shots during the run.

Favorite songs from the run